A recent report issued by the European Parliament’s Greens/EFA group nicely crystallises why the debate about whether to use the Digital Services Act (DSA) to impose a ban on personalised advertising is both highly emotional and almost completely unproductive.

The “Future of Online Advertising” report shows people of good faith trying to wrestle with a societal challenge – online disinformation – that is of such scale and consequence that even another week without an effective policy solution seems intolerable. But the key arguments it makes – that an outright ban on the use of personal data in advertising is needed and that moving the EU to a “contextual-only” digital advertising paradigm will save our democracies – rest on assumptions that are factually wrong. Policymakers trying to make sense of all this cannot make sound decisions based on fundamentally flawed assumptions. And new laws cannot right wrongs that arise from poor enforcement of existing ones.

Contextual advertising is relevant but not a panacea

The first flawed assumption is that locking Europe into a contextual-only paradigm will create a level playing field amongst the various forms of online content and services – from large publishers and platforms to smaller publishers and millions of other sites – that are competing for advertiser spend. There is no basis in logic for this claim. Contextual advertising only makes sense if you have niche content (say, a site about taking care of dogs or mountain-biking), a search engine (as the report itself acknowledges, Google Search is a prime example of contextual advertising), or the financial muscle to produce lifestyle features or other consumer-focused content that lends itself to such advertising.

Local news media doing investigative reporting to hold power to account do not fall into any of these categories, yet they need to fund journalists. Most publishers will tell you that they struggle to find advertisers willing to promote their products next to articles about difficult, controversial or even just political topics, which creates incentives for these topics to simply not be covered. Is relying exclusively on this type of advertising really, as the report’s authors claim, a good strategy for sustaining our democracies? I fear not.

The report cavalierly acknowledges that there will be short-term losers in the “complex transition” to a contextual-only world, but neglects to mention that these will certainly include small, generalist news organisations that cannot compete with larger, more data-rich sites. As the European Innovative Media Publishers Group argued in their response to the report, “introducing more barriers to succeed and grow will only have one effect: less media plurality.”

The second flawed assumption is that a ban on the use of personal data in advertising will greatly reduce online disinformation. This argument ignores the fact that contextual advertising can also be used by bad actors to find users who are likely to be receptive to disinformation (digital news outlets with an extreme political orientation, websites catering to gun enthusiasts, social media communities with shared fears or passions, etc.). And, of course, individuals who are drawn to conspiracy theories or share pernicious political convictions can find each other without any advertising at all.

That said, we welcome the fact that the European Commission is preparing a proposal to boost transparency in the use of paid political advertising and look forward to engaging with policymakers on this important topic.

The report also contains a grossly misleading description of ‘how personalised advertising works’, describing a scenario that entails multiple breaches of existing data protection law and presenting it as somehow permitted or common practice. In the scenario, personal data – including sensitive data – is processed without user knowledge or agreement, something that would be a severe breach of the ePrivacy Directive and General Data Protection Regulation (GDPR). How can MEPs make sensible decisions about new law on the basis of a picture that completely ignores what is already in existing law?

Solutions that actually move the needle are likely to include more effective enforcement of the existing rules, greater transparency about where funding for both advertising and content online comes from, and bigger investments in improving media literacy amongst the general public.

These may seem less satisfying in the short term than banning something, but they would have the merit of genuinely and sustainably addressing the pressing problems we face, and which the authors of the Greens/EFA report, like all of us, are working in good faith to solve. 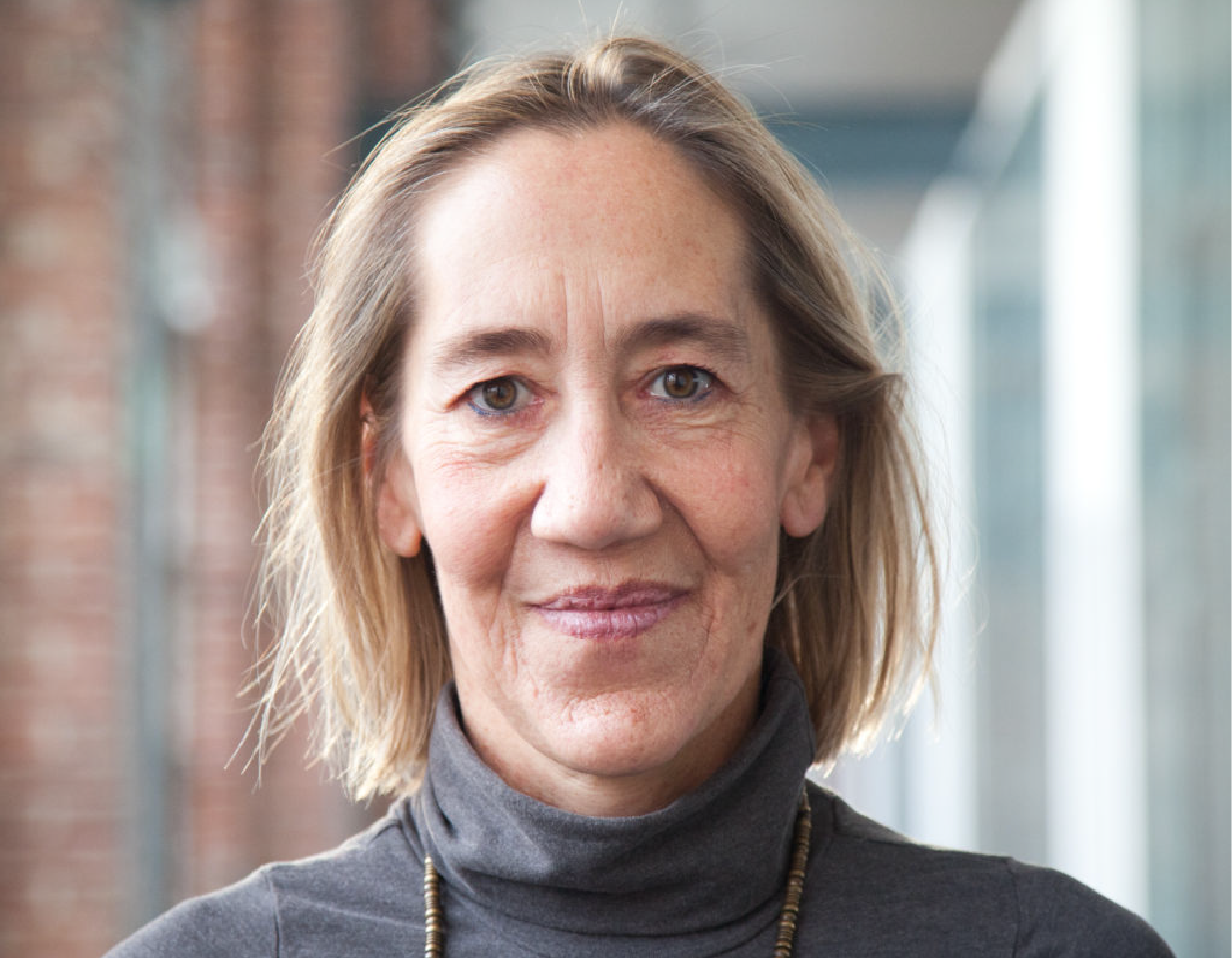 Prior to joining IAB Europe, Townsend worked for Microsoft Legal & Corporate Affairs in Brussels and ran EU industry associations in the ICT, consumer electronics and biotechnology sectors. She previously represented Microsoft on IAB Europe’s Board. Townsend has an M. Phil. in European policy from the University of Edinburgh.