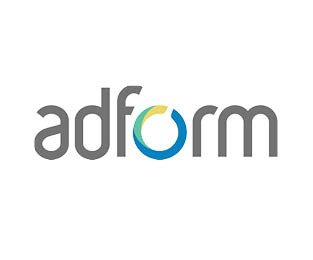 Admitad is a global marketing platform of affiliate programs with payment for action. It’s a high-tech toolbox for monetizing traffic and access to millions of customers around the world. Admitad was established on October 1, 2009. The official launch of the platform took place on March 1, 2010. The company is headquartered in Heilbronn, Germany. Admitad has its own representative offices in Russia, India, China, Belarus, Dubai and Ukraine. The company employs more than 1,500 advertisers, more than 700,000 publishers, which give a total of more than 5,000,000 targeted visitors per day. 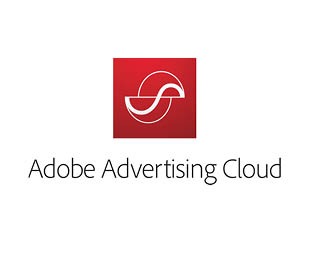 NextRoll is a marketing and data technology company with a mission to accelerate growth for companies, big and small. Our proprietary data and machine learning powers data-driven marketing for over 37,000 customers. We empower growth through our three business units: AdRoll, a growth platform for ambitious DTC companies, RollWorks, an account-based platform for ambitious B2B companies, and NextRoll Platform Services, a marketing-technology-as-a-service offering that enables businesses the flexibility to build and enhance their marketing solutions.  NextRoll is headquartered in San Francisco, with offices in Boston, Chicago, Dublin, New York, Salt Lake City and Sydney. Learn more at www.nextroll.com. 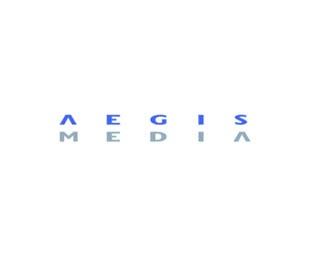 AEGIS MEDIA IS THE WORLD’S LEADING FOCUSED MEDIA AND DIGITAL COMMUNICATIONS GROUP. With consumers more connected, through a range of devices, than ever before, the era of media convergence is presenting many opportunities as well as a new, complex media eco-system. From identifying who the consumers are, to how they make their decisions, Aegis Media and its brand businesses of Carat, Isobar, iProspect, Posterscope and Vizeum make the best use of today’s media mix to bring to life the right communication strategy and deliver the best results for clients. 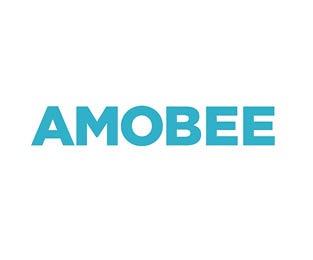 Enquire to be a Member

XIAB Europe stores and/or accesses information on your device to ensure the content is informative, up-to-date and that the website functions properly. With your consent, we will use those means to collect data on your visits for aggregated statistics to measure content performance and improve our service. You can withdraw consent at any time by clicking on the “Privacy & Cookies Policy” button on top of web pages. More informationNo ThanksConsent to aggregated statisticsCookie settings
Privacy & Cookies Policy