Network Next – A Networking Event for National IABs from Across Europe

On the 10th & 11th October, IAB Europe hosted its second Network Next event of 2019. Exclusively for leaders of National IABs from across Europe, the aim of the event is to share best practices, discuss the latest industry trends and challenges and collaborate on future European-level initiatives and projects.

Representatives from 24 National IABs met in Berlin for an agenda packed two days. Kicking off with IAB Europe’s Chief Economist Daniel Knapp, delegates were given an insight into industry growth areas. The first headline of ‘New growth does not come from hype and obscure language’ set the session up well to show Daniel’s predictions that future growth will be unlocked from old and new media, notably ‘new’ TV, Audio and Out-of-Home’.

A big thank you to BVDW for hosting all delegates in Berlin. They presented a fantastic opportunity to see both old and new Berlin and the schnitzel dinner and German beer were welcomed by all! 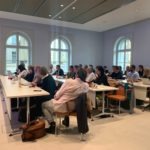 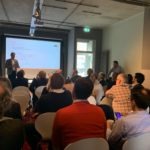 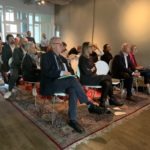 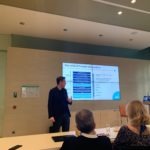